From Palm Beach County, FL, Eric Luis Viñas, baritone, has been performing for well over a decade. Both at the Miami Music Festival in Miami, Viñas’ performing has been noted for “movie star charisma” by the South Florida Classical Review on his debut operatic role as Sid in Benjamin Britten’s Albert Herring. Other comments include, from his 2017 performance of JakeHeggie’s Dead Man Walking, from Carly Gordon of Schmopera “Viñas’ crooning, cocky De Rocher stole the show, at once raw, frightened, and menacing.

Viñas captured De Rocher’s anger and desperation with languid, smoky finesse. ”Other roles include a debut as Marcello in Puccini’s La Bohème; Harlekin in Ariadne auf Naxos and Starveling in Benjamin Britten’s operatic adaptation of Shakespeare’s A Midsummer Night’s Dream. In Boston, MA, collaborations with New England Conservatory Opera and various ensembles at the institution had long lasting musical and personal impact. Performances there include the title role in Mozart’s Don Giovanni in the spring of 2017 and a partially staged concert performance of Gian Carlo Menotti’s Amahl and the Night Visitors as King Melchior in December of 2016.

Other collaborations in Massachusetts include an appearance in “Opera Bites”, a collection of short one act operas through the Boston Opera Collaborative, in which Tom Cipullo’s The Husbands was performed in the fall of 2016. In Los Angeles, local company Landmark Opera’s 2018 Hollywood production of Die Fledermaus as Dr. Falke; participation of a world premier of LA composer Michael Webster’s operatic adaptation of famous Samuel Beckett radio play All That Fallen titled Nice day for the Races; At USC, Melisso in Alcina; and in spring of 2019, role debut as Conte Almaviva in an updated production of timeless Le nozze di Figaro.

With a Bachelor of Music from New England Conservatory in Boston, MA, and Master of Music from University of Southern California, Viñas may continue to improve in singing, connecting with audiences, and learn all possible on this timeless and beloved artform. 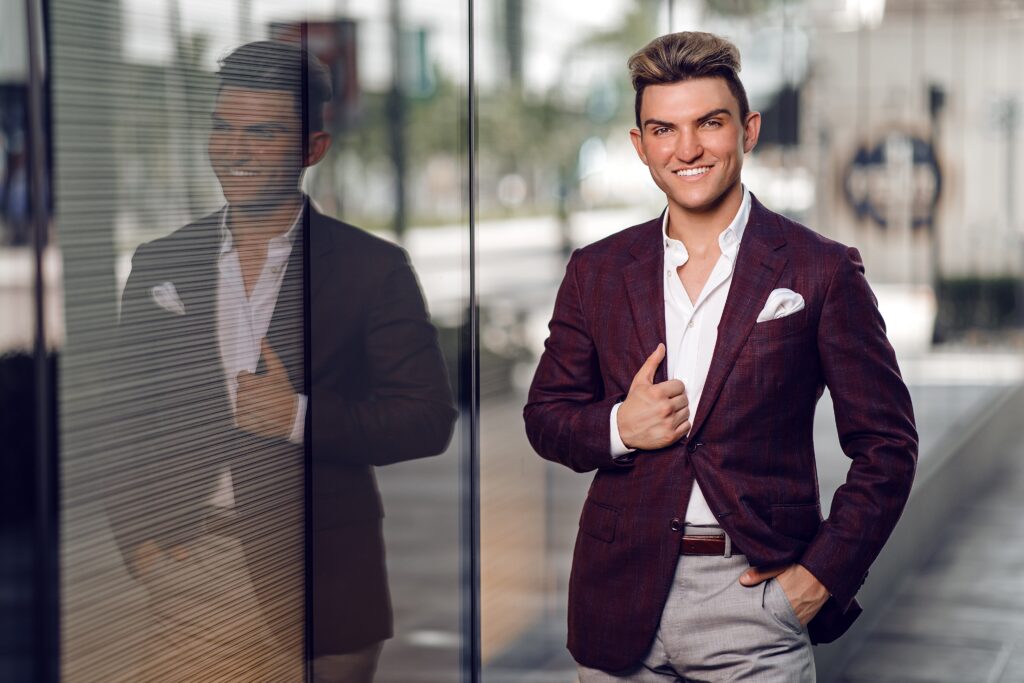