Recent appearances include Alto Soloist in Handel’s Messiah with The Villages Philharmonic Orchestra, Soloist in the world premiere of Juliano’s The Brightest Star, and Lydia in a workshop reading of Curt Tucker’s Penelope Ann’s Revenge with First Coast Opera.

In the 18/19 season, Emily was a Studio Artist with Opera Orlando, where she sang Mrs. Noye in Noye’s Fludde, Nicklausse in the outreach tour of Les contes d’Hoffmann, and covered Hansel in Hansel and Gretel. Emily also made her debut as Cherubino with First Coast Opera in 2019.

Other previous engagements include Beppe in L’Amico Fritz, Alto Soloist in Pergolesi’s Stabat Mater and Handel’s Messiah, and Hansel in an experimental production of Hansel and Gretel that was praised by Arts and Culture Texas Magazine and the Houston Press.

Emily received her M.M. in Voice Performance and Pedagogy from The University of Houston. www.emilyheumann.com 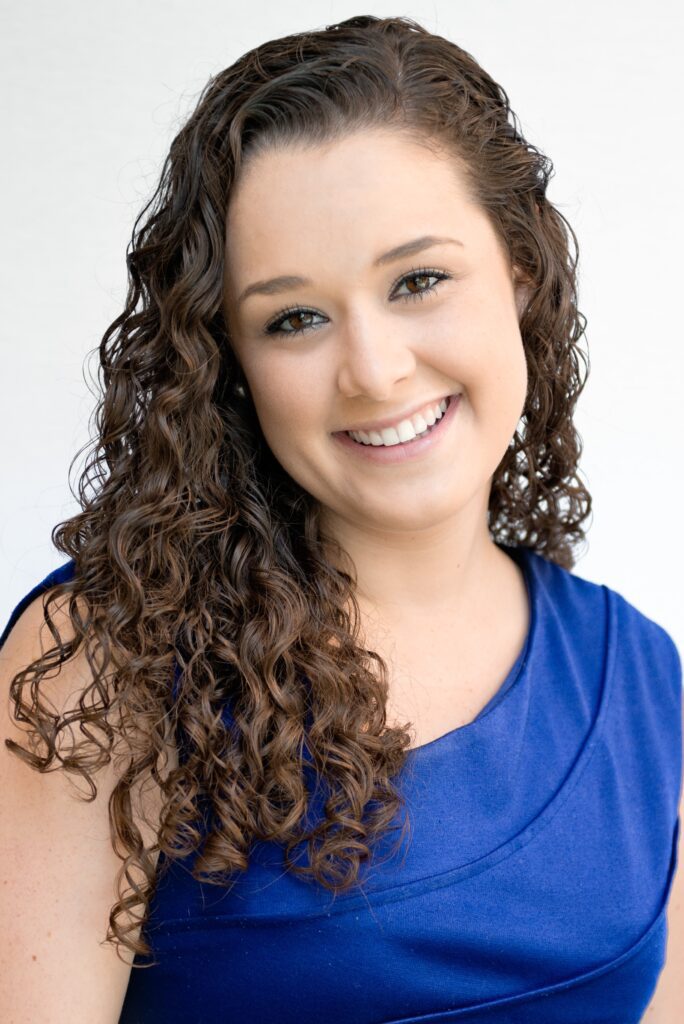