Opera in the Age of Protest 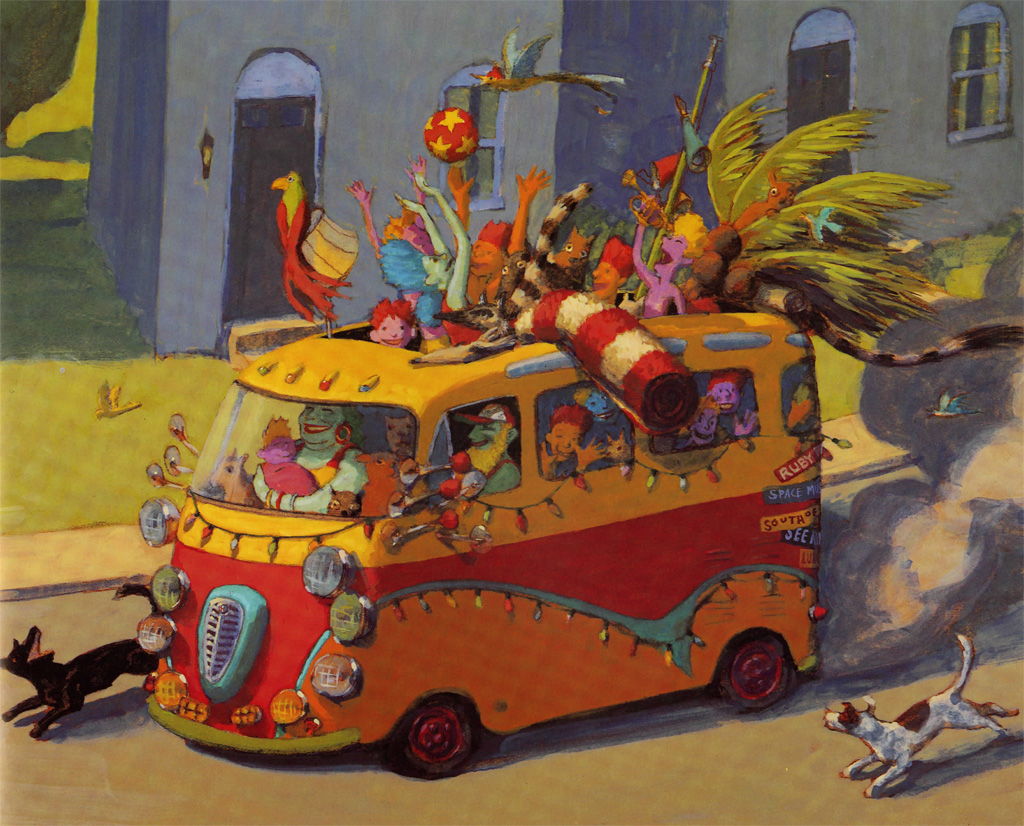 The Araboolies of Liberty Street

While it is tragic and indefensible that George Floyd died at the hands of a renegade white policeman, this is not the case for all policemen. Nor is it the case that this brutality is directed only towards African-Americans. Genocide, lack of religious acceptance, ignorance, lack of literacy and refusal to accept diversity has been prevalent against many minorities for centuries- including the St. Bartholomew’s Day Massacre of 30,000 Protestants (Huguenots) by Catholics in 16th century France; the massacre of 1,500,000 Christian Armenians by Muslim Turks during the First World War; 6,000,000 Jews slaughtered by the Nazis in the Holocaust during World War II, and the recent black-on-black slaughter of 1,000,000 people in Rwanda.

Over the past two centuries, operas have been composed to bring to light these injustices; here are striking some examples:

Les Huguenots -composed by Giacomo Meyerbeer and premiered in Paris in 1836, this 5-act grand opera is based on actual fact and is peopled with historical figures leading up to the St. Bartholomew’s Day Massacre. While the plot centers on the romance between Protestant nobleman Raoul and Valentine, the daughter of the Catholic Count de Saint-Bris, the plot culminates (onstage) with the murder of helpless Protestant women and children by a Catholic mob in a church. The closing chorus “God wants blood” sung by the mob is a powerful indictment of religious intolerance and brutality.

Treemonisha -an African-American opera composed by Scott Joplin in 1911. Known as “The King of Ragtime”, Joplin was also a serious composer. Inspired by his training and study of German composer Richard Wagner, he used the motifs and plot devices of “Die Walkure” to craft his opera Treemonisha. The character of Treemonisha was unique…discovered under a “sacred tree” ( shades of Siegfried and his sword in” Die Walkure”),she is raised and educated by a white woman to offer literacy, hard work, family values and community solidarity to her fellow African-Americans. In this, she is not opposed by the white community; rather, she is opposed by charlatan black extortionists/ conjurers, who play on African-American ignorance and superstition. In addition, they plot to kidnap and murder Treemonisha. Scott Joplin received a posthumous Pulitzer Prize in 1976 for his work as a composer.

Brundibar -the children’s Holocaust opera was composed by Czech-Jewish composer Hans Krasa, and received it’s “premiere” in Terezin concentration camp on September 23, 1943 with the composer conducting and noted young composer Gideon Weiss accompanying the large cast of children on piano. Based on a simple Czech folk tale of children triumphing over an evil organ-grinder (read; Adolph Hitler), the opera was performed 55 times; each time, the cast of children were sent to the gas chambers of Auschwitz. In October, 1944, Hans Krasa, Gideon Klein and the last cast of children were sent to Auschwitz. In defiance of their captors on the way to the gas chambers, the children sang the final chorus “The Song Of Freedom” calling all free children of the world to unite against religious intolerance.

The Araboolies of Liberty Street -composed by Ronald Perera with libretto by Constance Congdon- this charming and upbeat children’s opera delves into diversity and acceptance: Quiet little Liberty Street is lined with look-alike houses and manicured lawns, and children are not allowed to sing, play or have fun. Why? Because the grouchy (retired) General Pinch and his equally grouchy wife want it quiet! In fact, if the kids get too noisy, the General threatens them with the Army’s Weirdo Eliminating Tractor Beam. The strange-talking, strange- looking Araboolies family ( complete with a yellow bus, 22 multi-colored, rainbow-hued children plus assorted pets) move in and teach the Liberty Street kids to learn a new language and enjoy being different. The General can’t stand this, so he calls in the Army….but they zap him and his wife with the Beam for not being different!

While people on all sides need to talk, listen and take responsibility for their actions, an uplifting piece of music can say more than all the screaming rhetoric we’ve experienced over the past few weeks.