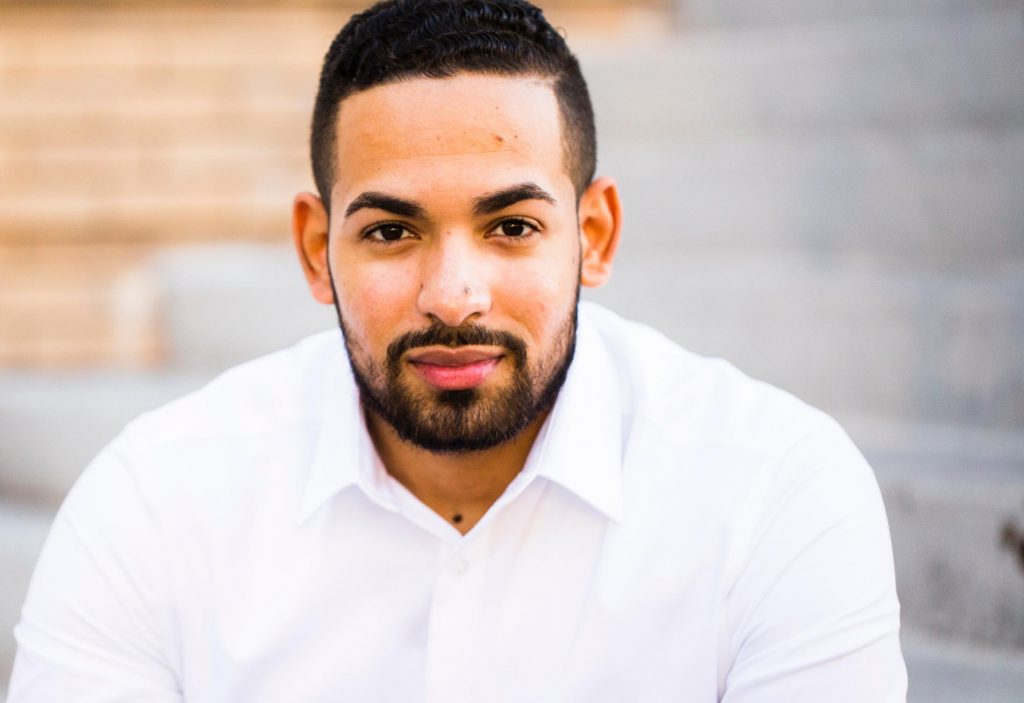 Dominican born baritone, Jean Carlos Rodriguez, is known for his colorful voice and charismatic stage presence. Upon starting his musical career at Western Connecticut State University, Rodriguez studied, performed and competed on a regional level, capturing audiences with his wide range of dynamics and resonant voice.

Mr. Rodriguez has performed portrayals at the collegiate level, including: “Escamillo” and “Morales” in Carmen, “Javert” in Les Miserables, “Henry” in Street Scene, “The Speaker” in The Magic Flute and “Marquis de la Force” in Dialogues of the Carmelites. Mr. Rodriguez made his operatic professional debut with Opera Tampa in 2017 as “Count Paris” in Gounod’s Romeo et Juliette; that same year he portrayed the role of “Vidal Hernando” in Torraba’s Luisa Fernanda and the title role in Mozart’s Le Nozze di Figaro with the Savannah Voice Festival as well as “Fiorello” and “Ufficiale” in Rossini’s Il Barbiere di Siviglia with Opera Tampa in 2018. In 2019, Mr. Rodriguez returned to Opera Tampa as “Schaunard” in Puccini’s La Boheme and is engaged with the company in 2020 as “Escamillo” in Bizet’s Carmen.

In 2019, Mr. Rodriguez was a finalist for the Gina D’Angelo Voice Competition and in January 2020, he made his Carnegie Hall debut as a finalist in the “Getting to Carnegie” competition. 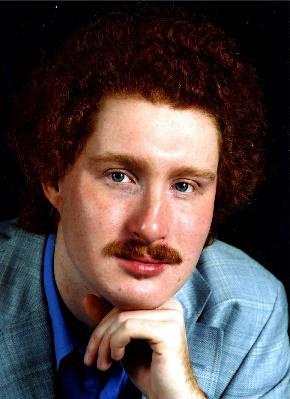 Constantine Grame studied music with his father, Theodore Grame, and holds and Advanced Certificate in Piano from the Associated Board of the Royal Schools of Music in London.  He is Executive and Artistic Director of the New Century Opera.  In recent years he has served as stage and musical director for Madama Butterfly, Fidelio, Rienzi, Macbeth, Les contes d’Hoffmann, Der fliegende Holländer, Don Giovanni, Il trovatore, Iphigenie en Aulide, Carmen, Tristan und Isolde, La clemenza di Tito, Mefistofele, Die Entführung aus dem Serail, Orfeo ed Euridice, all four operas of Wagner’s Ring Cycle, Hänsel und Gretel and Babes in Toyland.  His edition of the original Herbert/MacDonough text of Babes in Toyland has been recognized as the most authoritative version available today.  As music director he has directed such work as Kiss Me, Kate!, The Sound of Music, The Music Man, Carousel, My Fair Lady, Little Shop of Horrors, and many other works.  As piano accompanist he has accompanied such distinguished artists as Sherrill Milnes, Maria Zouves, Stella Zambalis, Carole Cook, and Enrico di Giuseppe.  He has appeared as tenor soloist in such works as Il barbiere di Siviglia and The Mikado.  He is an accompanist and voice coach and serves on the faculty of the Marcia P. Hoffman Institute for the Performing Arts (Ruth Eckerd Hall).  He serves as organist at First Church of Christ, Scientist, St. Petersburg.  His own opera, The Spoiler, premiered in Tarpon Springs in 2004 and was revived there in 2008, 2012, and 2016.  In 2014—in recognition of his lifelong of dedication to the works of Richard Wagner—he attended the Bayreuth Wagner Festival as part of the Stipendiaten Programme, becoming one of very few Americans accorded this honour.